The recordings impressively convey the special atmosphere of the evening: the great affection the orchestra and the audience had for Claudio Abbado – and of course the enthusiasm for the musical performances. Renowned not least for his clever concert programming, Abbado combined two works here that deal with the theme of dreams in music in very different ways: Mendelssohn’s A Midsummer Night’s Dream conveys the multifaceted magical atmosphere of Shakespeare’s original, while Berlioz uses modern means to tell his delirious tale of fateful love and drug-induced hallucinations. Abbado’s performance brings out the full splendour of these scores. It is – as the Frankfurter Allgemeine Zeitung wrote – a “wonder, the freedom and youthful-like spirit with which the soon to be octogenarian expends himself, which he radiates and which he presents to his audience from the conductor’s stand.”

The edition contains the recordings on CD and in high resolution audio on a Blu-ray disc which also features a video of the concert. The bonus material includes a historical documentary about Abbado’s first year as chief conductor of the Berliner Philharmoniker. In addition, the concert is now available in a new, lower-priced version on 2 CDs/SACDs which can be played on any CD or SACD player. For vinyl fans, the recordings are also being released in a limited collector’s edition on 3 LPs. Both editions include a hardcover booklet with many illustrations and extensive accompanying texts. 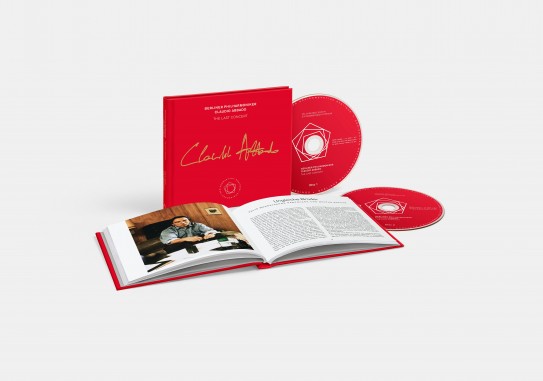 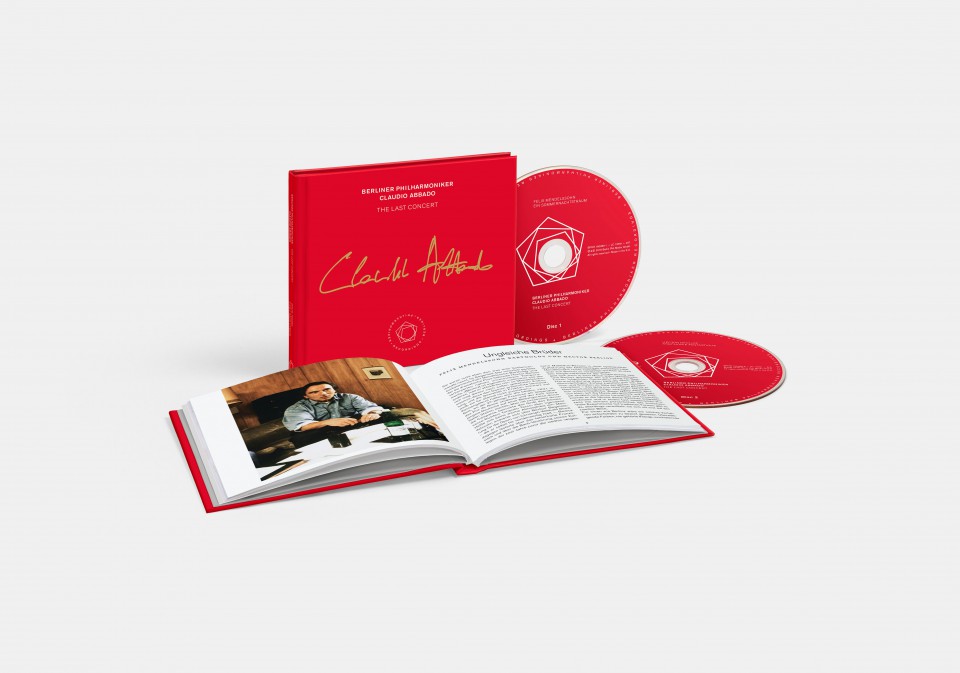 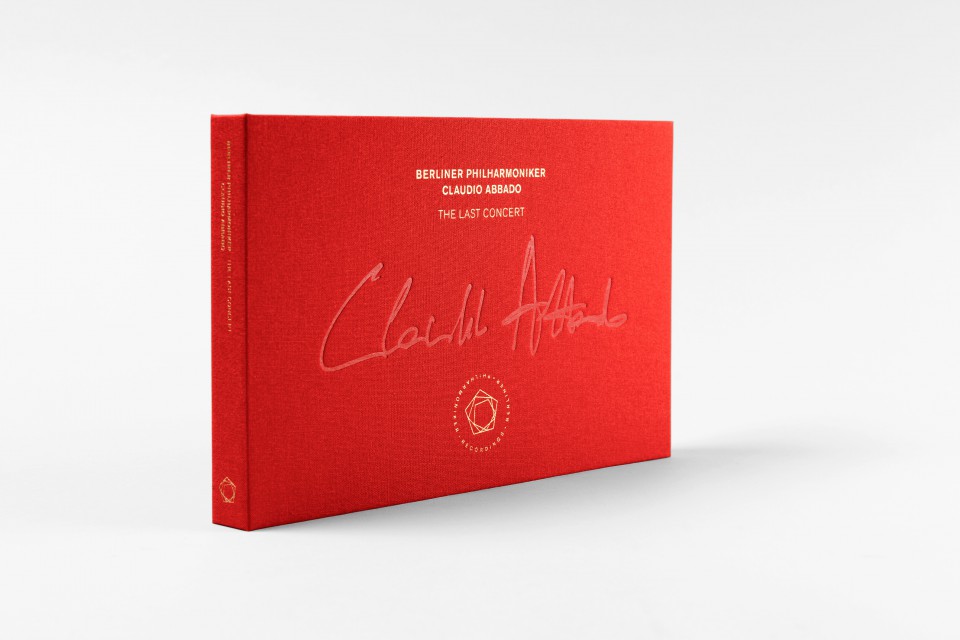 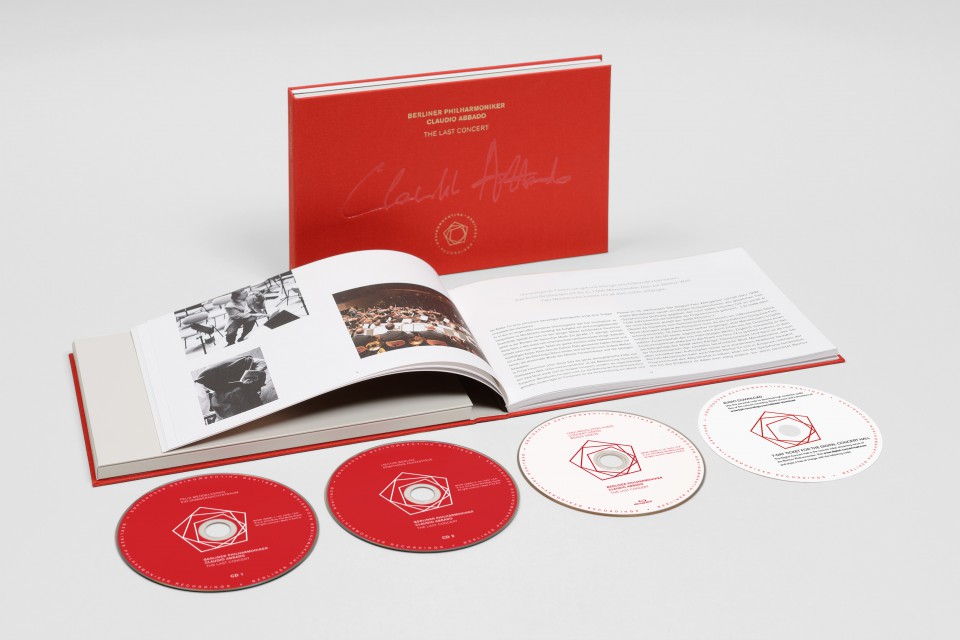 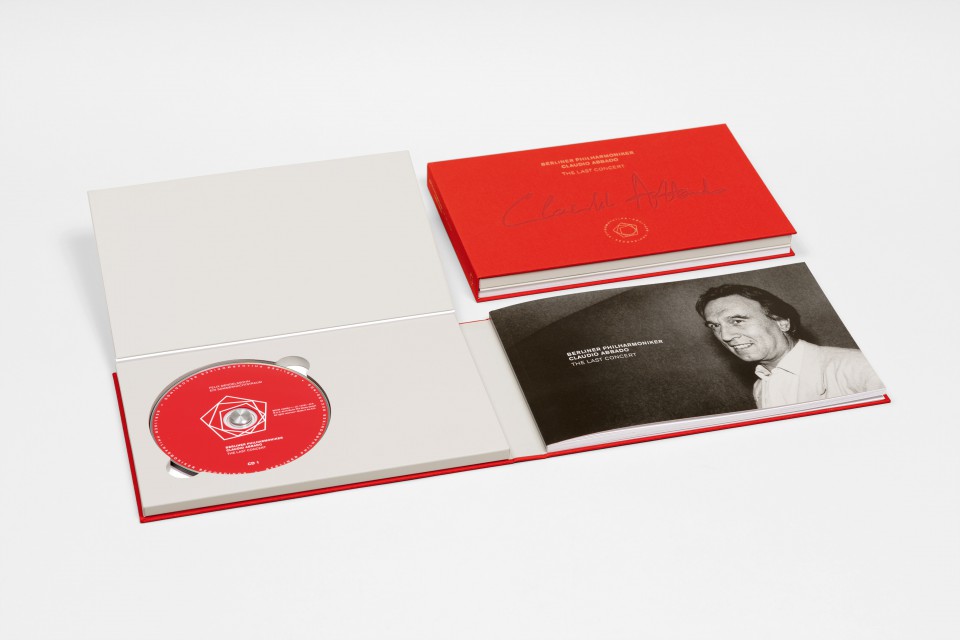 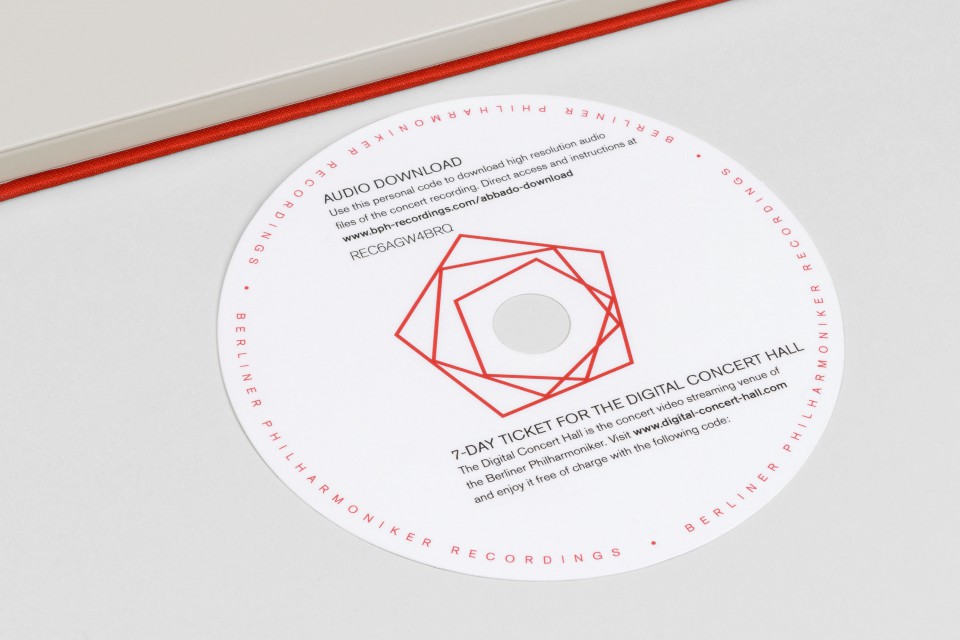 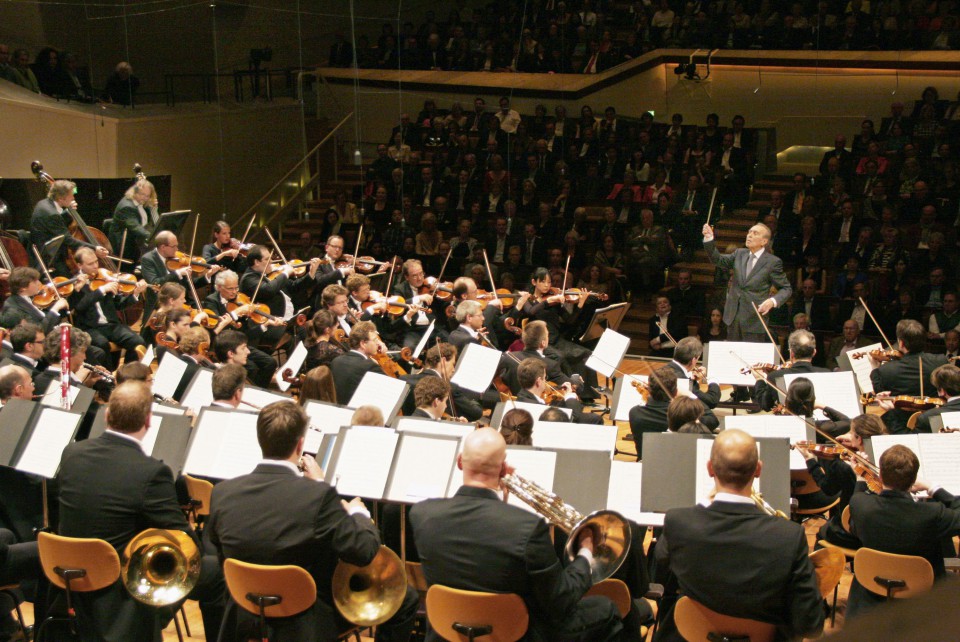 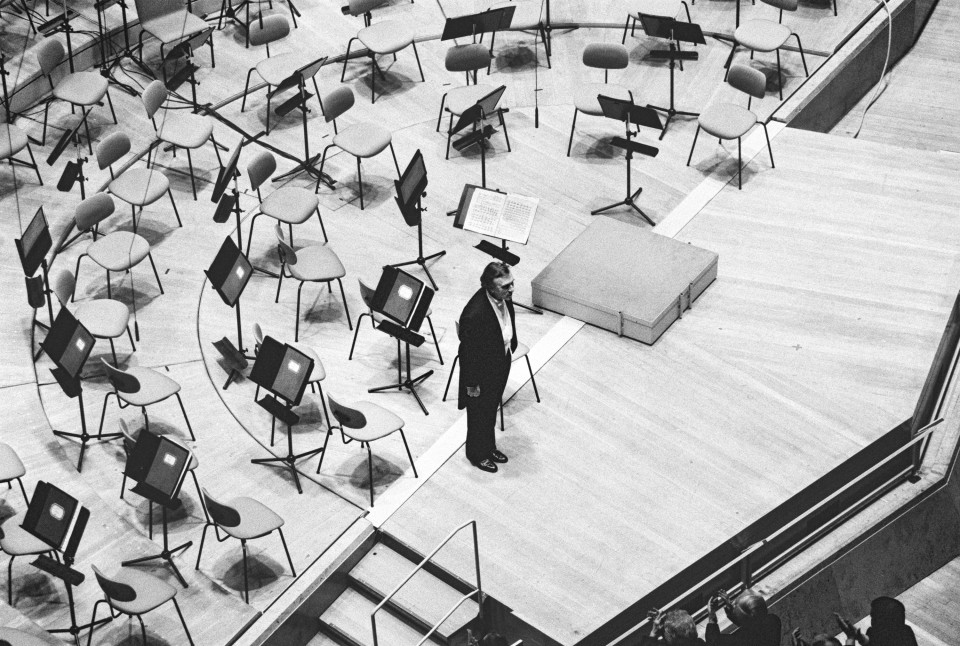 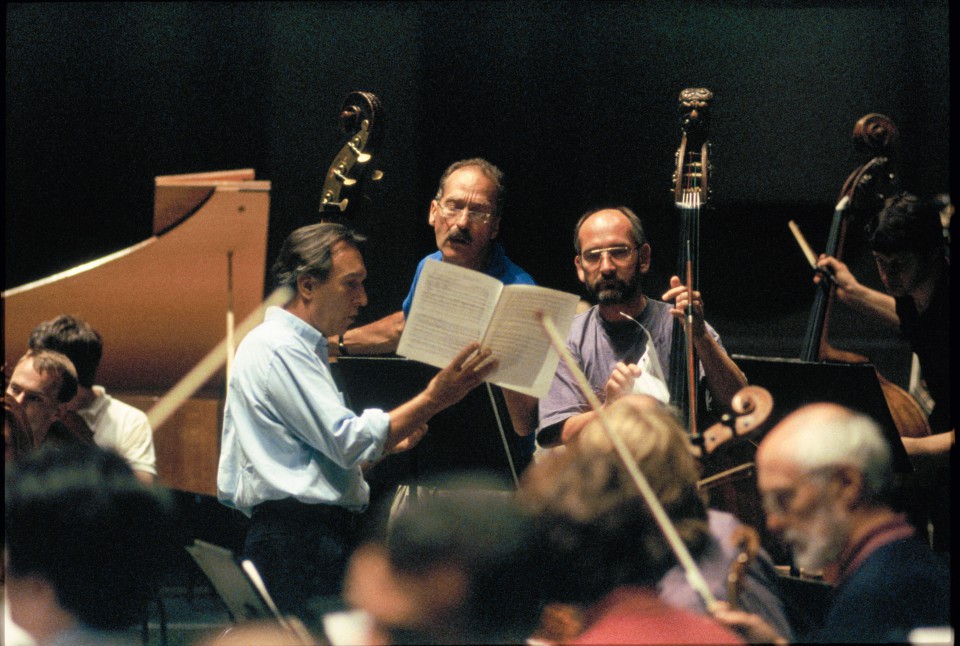 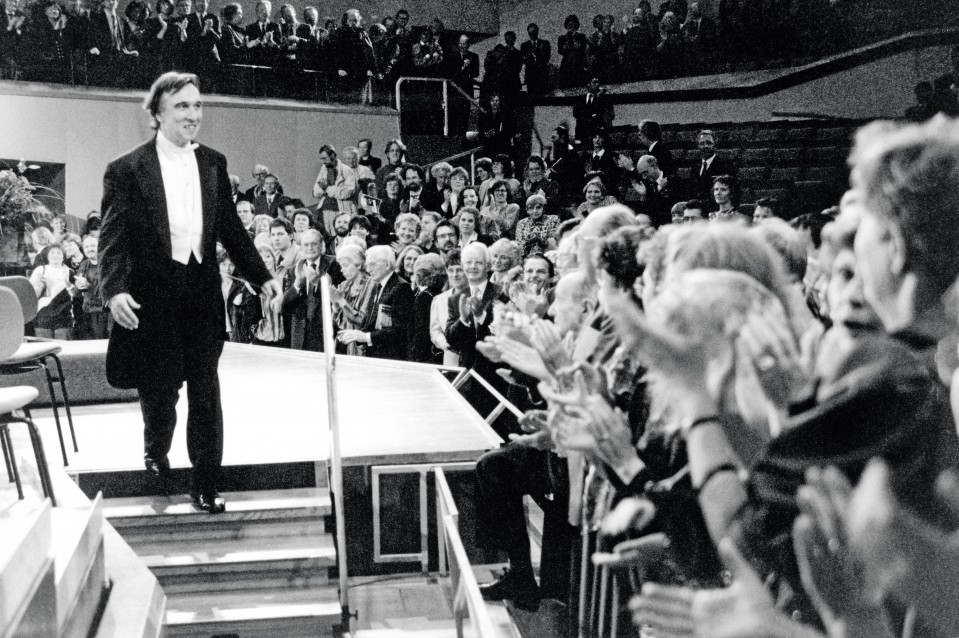