Due to the corona pandemic, there are currently delays and disruptions in the shipment of goods. 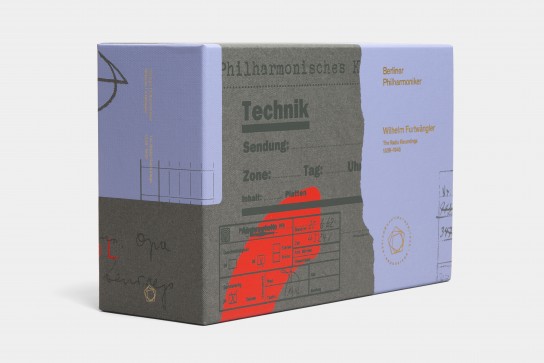 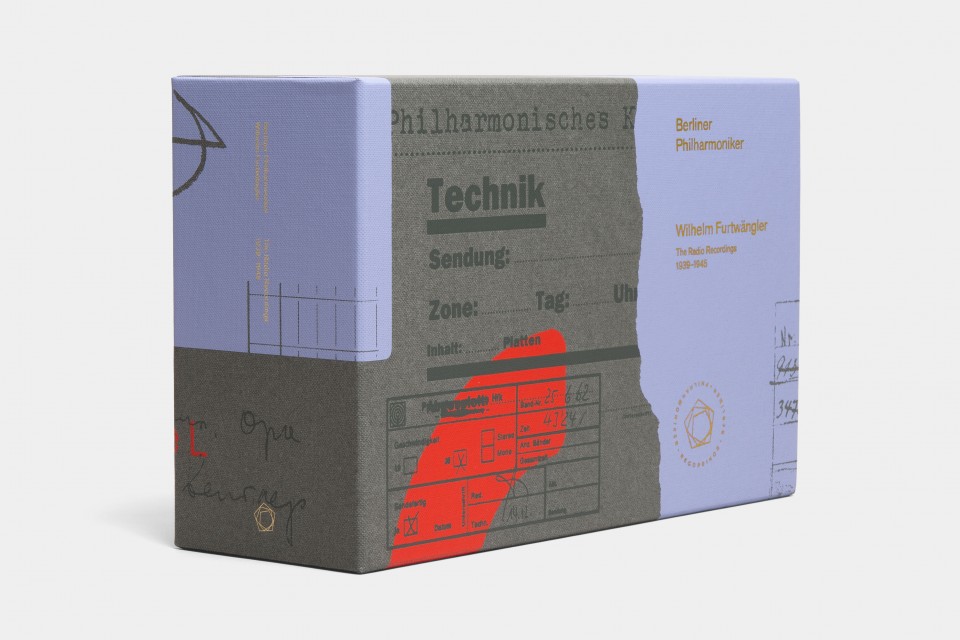 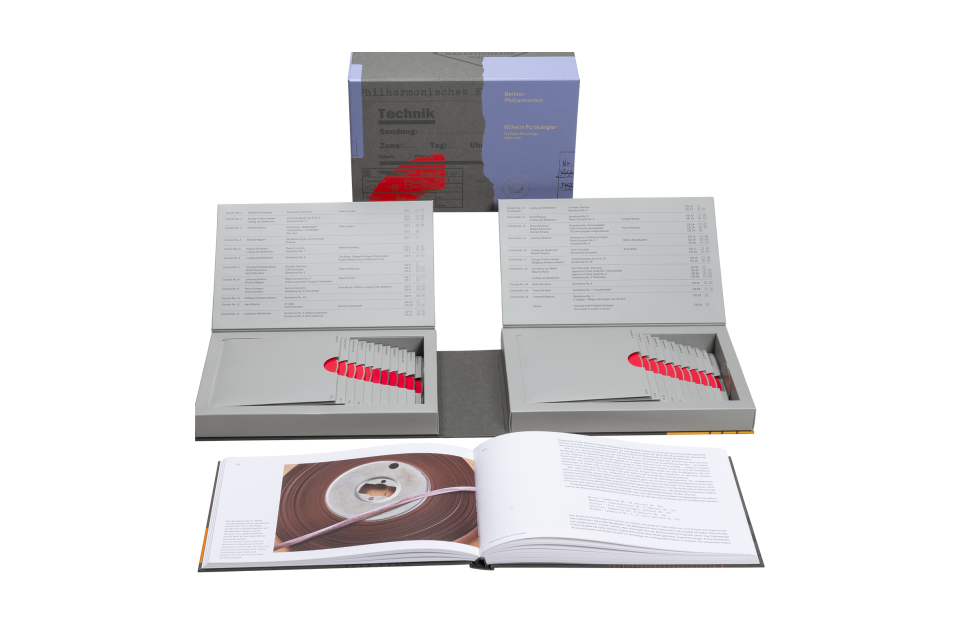 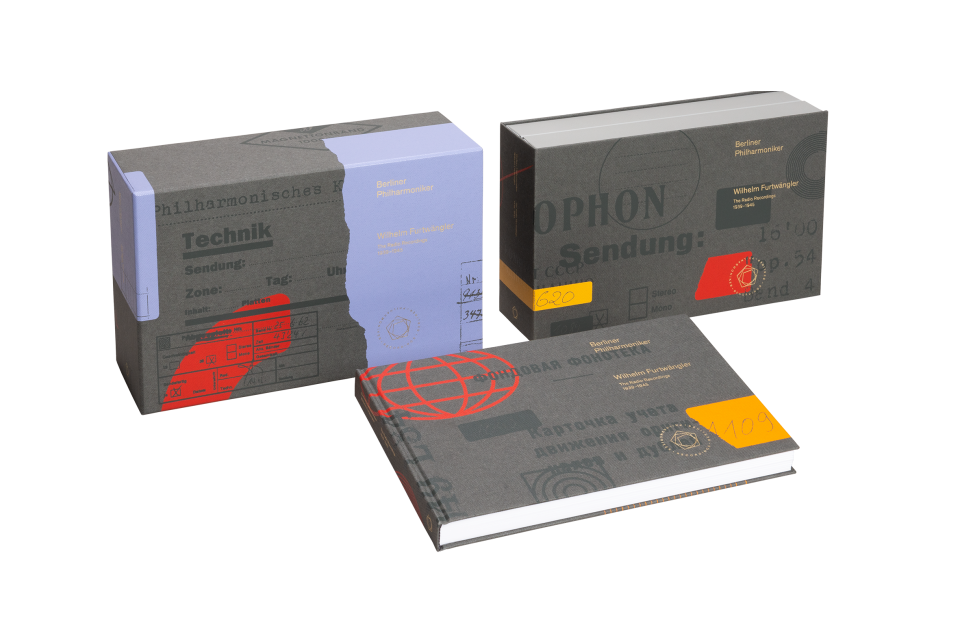 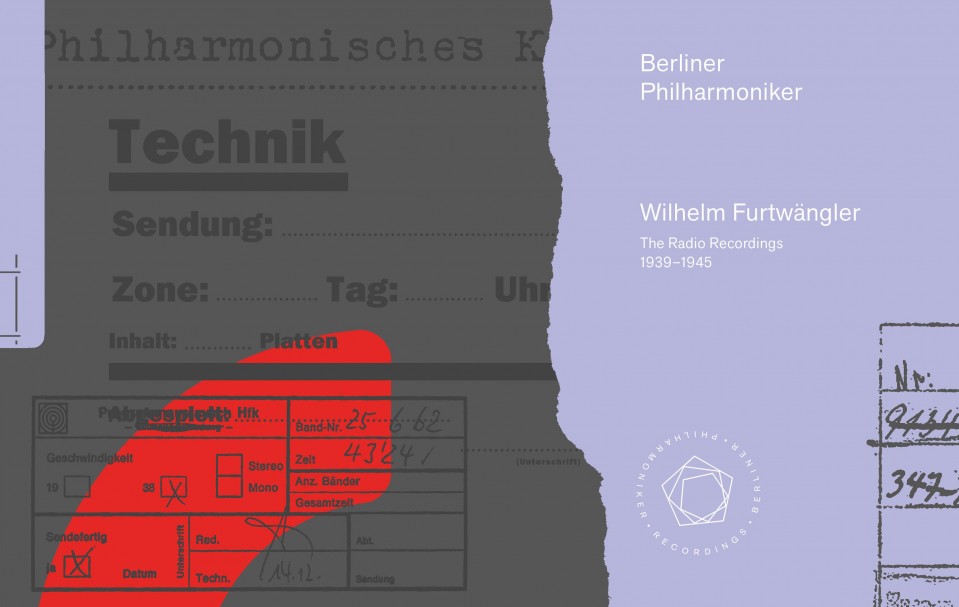 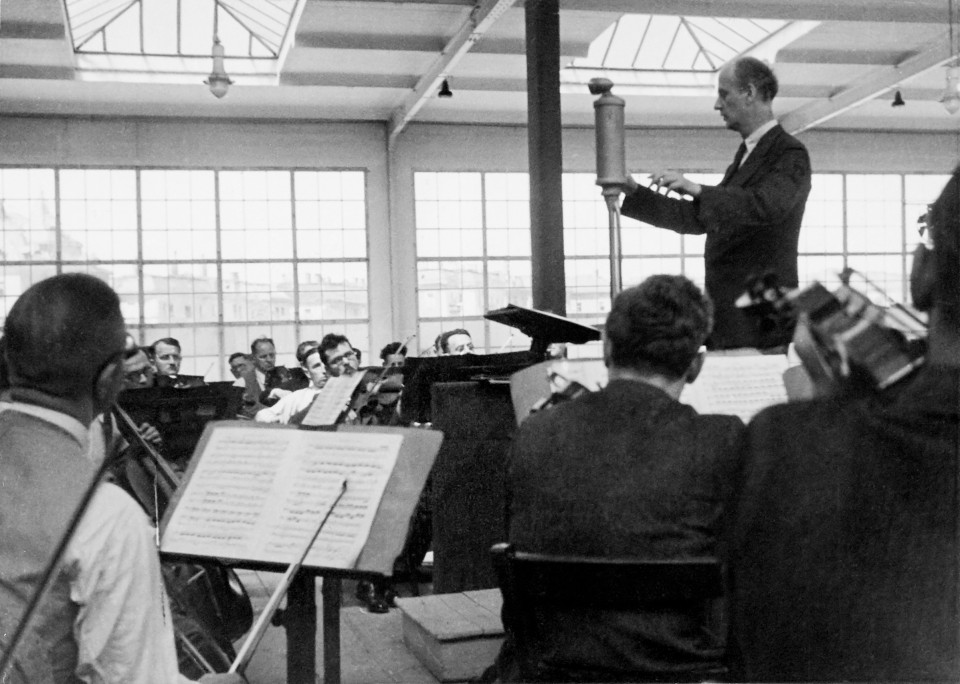 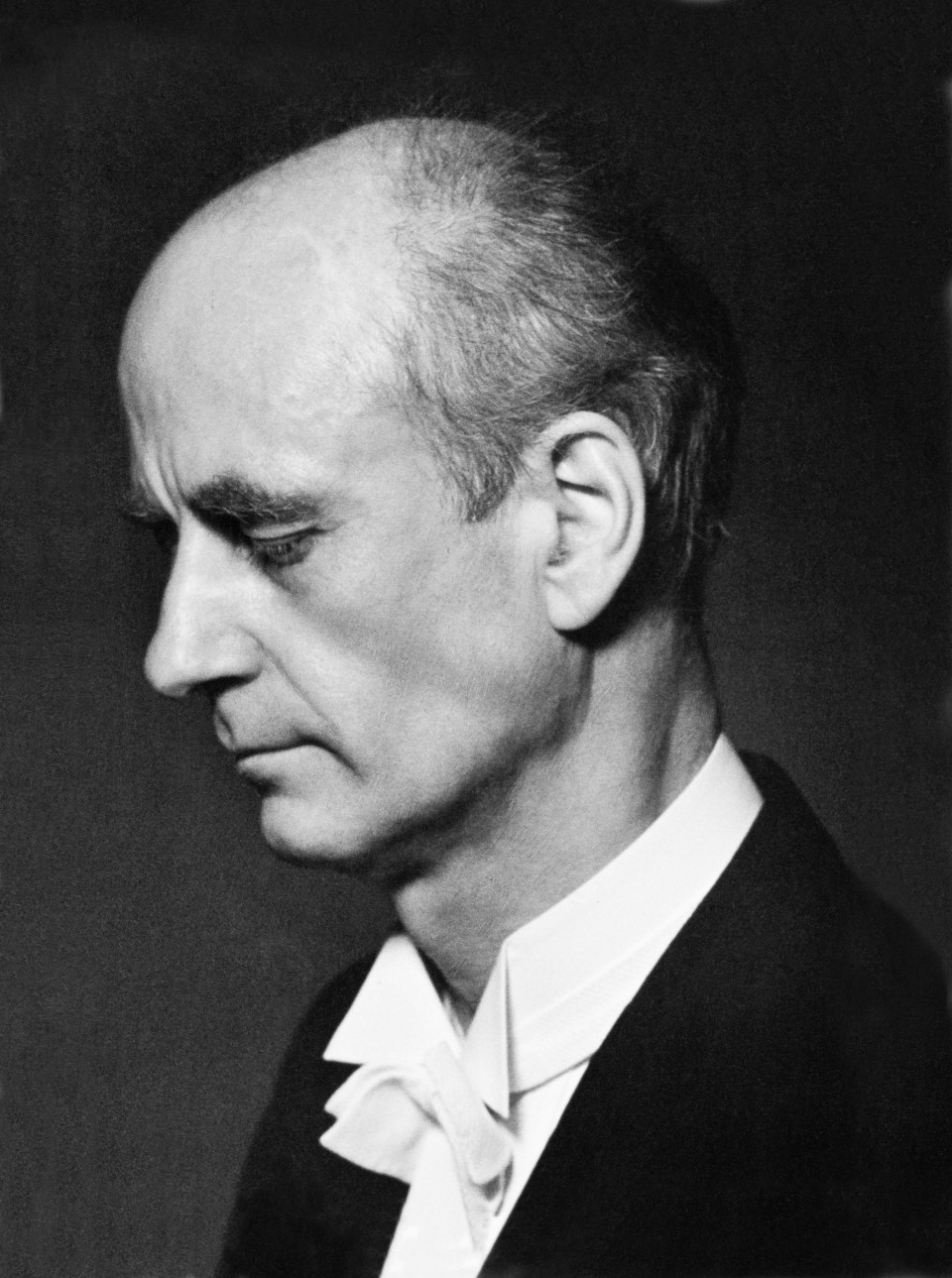 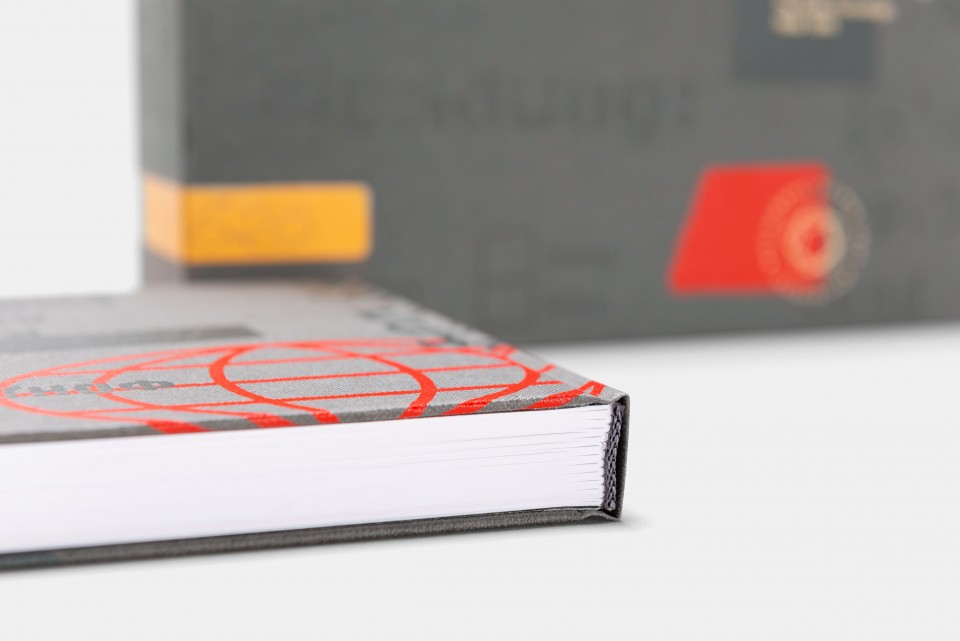 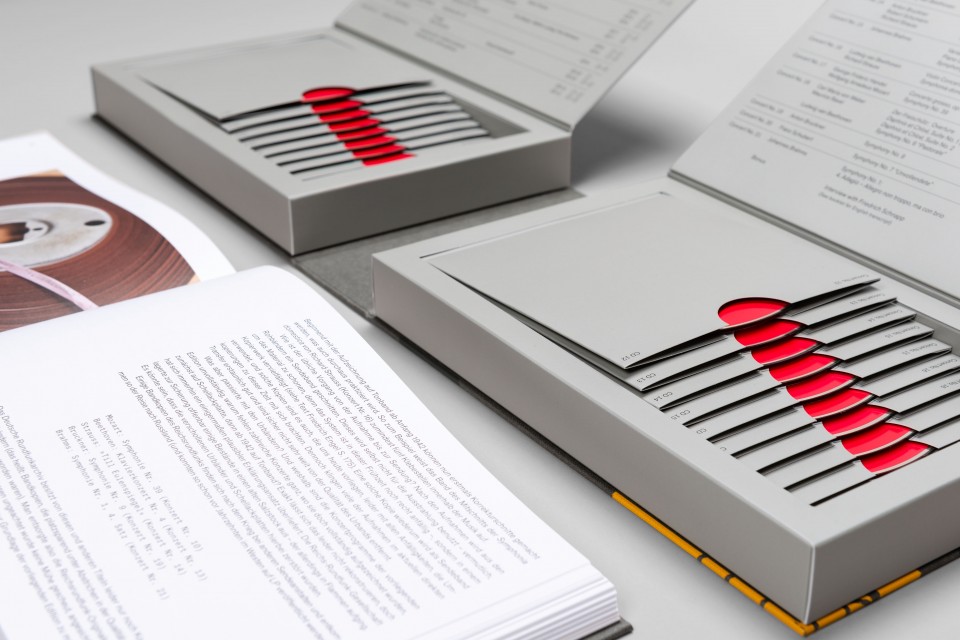 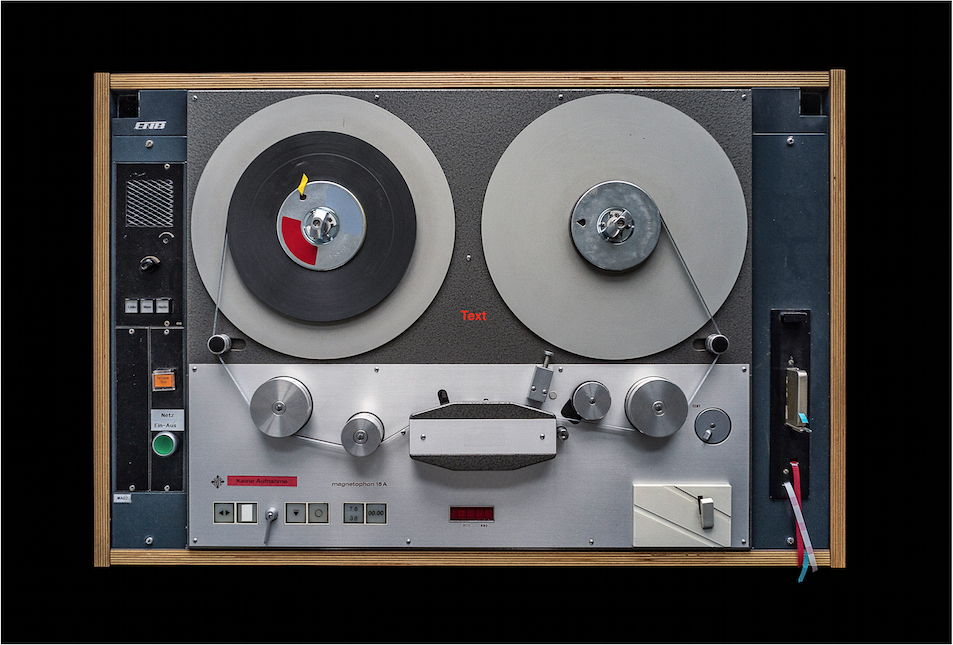 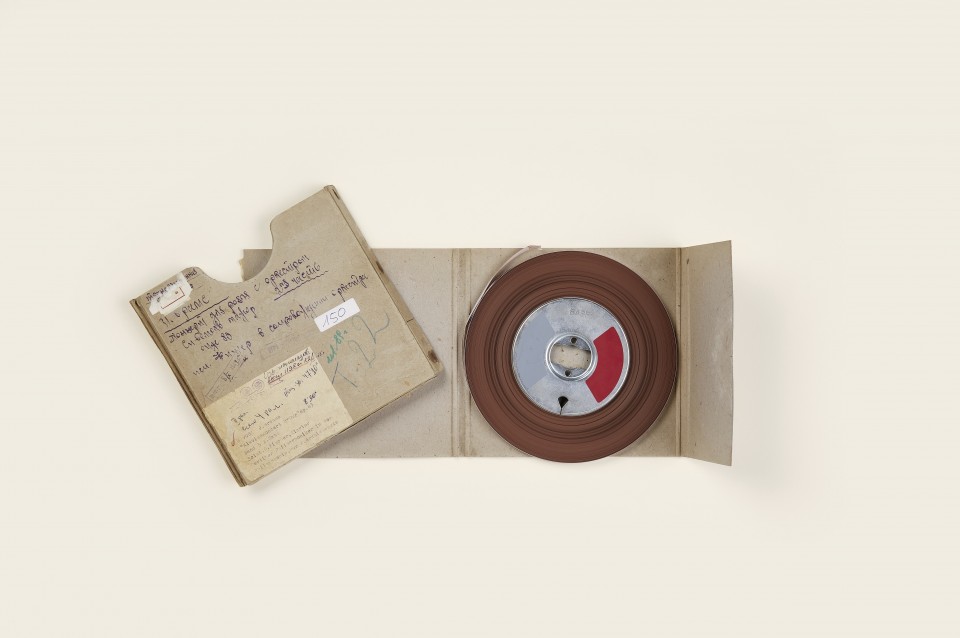 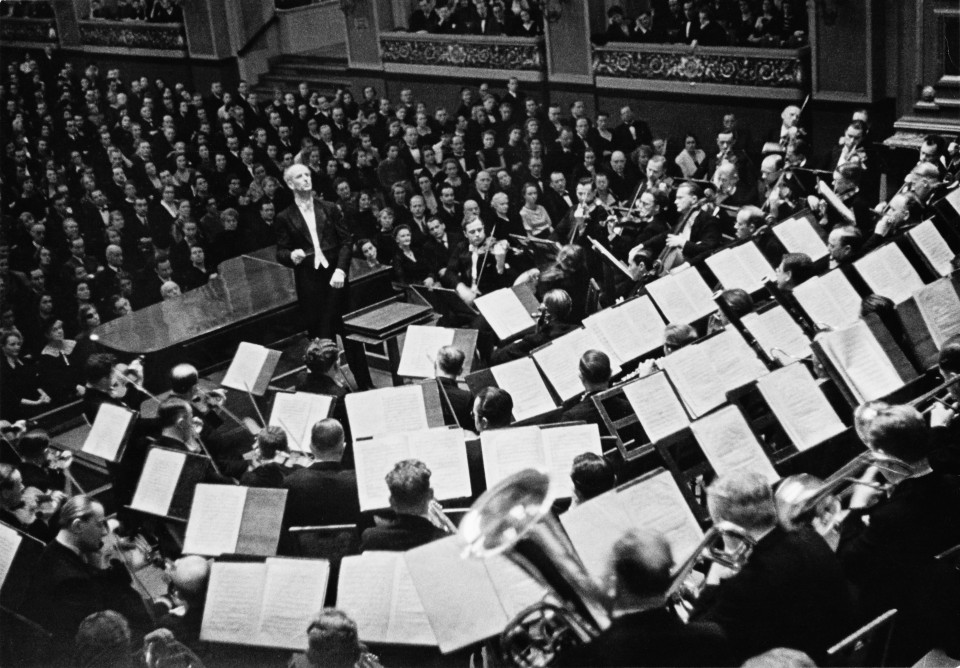