Simon Rattle is one of the most distinguished Sibelius conductors of our time. Consequently, his recording of all the composer's seven symphonies, which he performed with the Berliner Philharmoniker in 2015, attracted all the more attention. Rattle's interpretation is “the profound and balanced result, reflected in every detail, of a long-standing exploration of these masterpieces,” as the Neue Zürcher Zeitung wrote, while the Washington Post recognised “an intensity of character ... that no other orchestra can match”. The edition is now being released in a lower-priced new edition on 5 CDs/SACDs which can be played on any CD or SACD player. The edition includes a high quality slipcase and a comprehensive booklet. The new release enables playback with either the best CD sound or – when used as SACD – in high-resolution audio quality and in surround sound.

For Simon Rattle, Jean Sibelius is “one of the most staggeringly original composers that there is”. And indeed, this music has a unique musical language whose many beauties are particularly succinctly conveyed in Sibelius’s seven symphonies. There is sonorous warmth as much as there is austere Nordic folklore. Moreover, there is a conceptual boldness that takes the listener on exciting musical journeys of discovery. Simon Rattle was familiar with the richness of the music of Jean Sibelius from childhood. When, as a ten-year-old, he heard the Fifth Symphony live for the first time, it struck him – to use his own words – “like a thunderbolt”. The Berliner Philharmoniker can also look back on a long Sibelius tradition and the orchestra was conducted by the composer himself in 1902. However, the first complete performance of the seven symphonies was not realised until 2010 under the direction of Sir Simon Rattle, with the Third Symphony being performed by the Philharmoniker for the first time. For many music lovers in Berlin, this new encounter with Sibelius was an exhilarating experience, and so it was only natural to repeat the performance of the cycle in 2015 to celebrate the 150th anniversary of the composer’s birth. 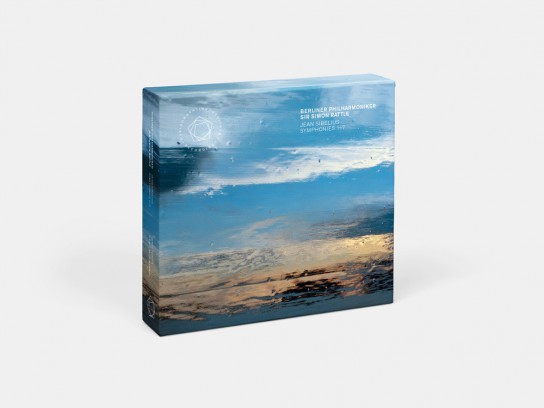 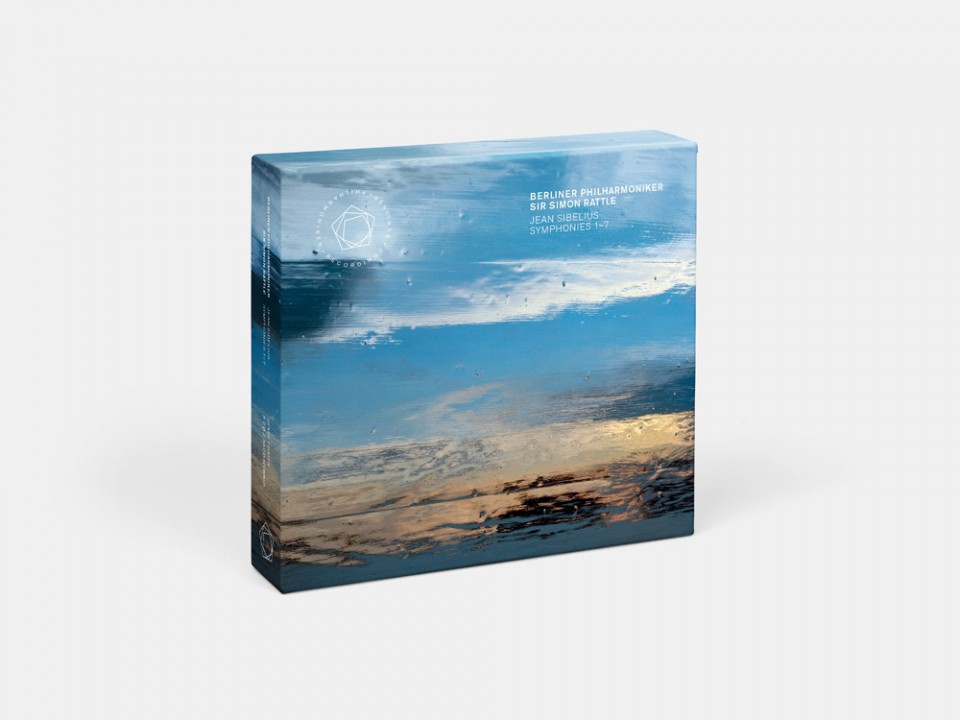 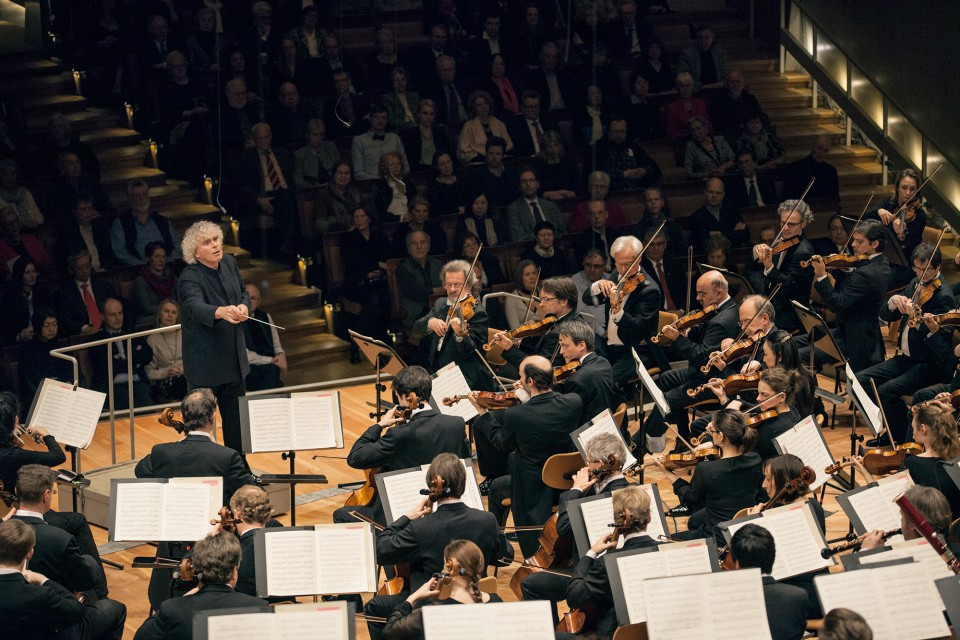 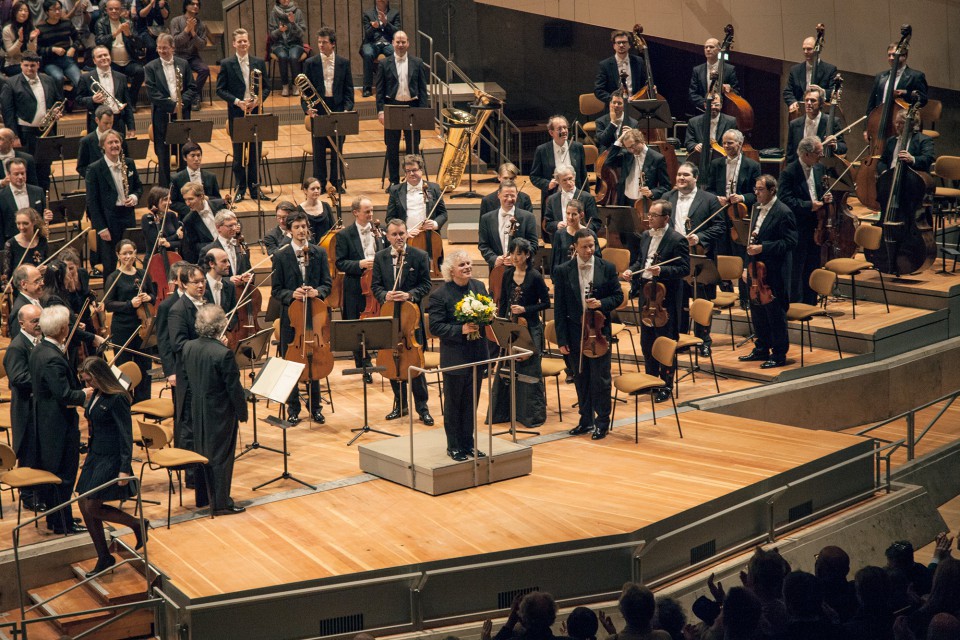