When Kirill Petrenko performed Tchaikovsky’s Sixth Symphony with the Berliner Philharmoniker in March 2017, one critic was “stunned at how beautiful and breathtakingly exciting this music can be”. This first audio release of the orchestra and its new chief conductor reflects the whole sonority and intensity of the interpretation – and offers a taste of an exciting new beginning.

The orchestra’s musicians, audiences and journalists had high expectations of the concert. After all, this was their first appearance together since the Berliner Philharmoniker had elected Kirill Petrenko as their chief conductor two years earlier. In the end there were loud cheers, and the press’s verdict: “A triumph”. In fact, all the qualities of this artistic partnership which had led the orchestra electing Kirill Petrenko came together here. While the rehearsals were still characterised by concentrated work on sound, colouring and phrasing, during the concert itself, musicianship took over, born entirely of the moment, full of commitment, energy and emotion.

With its both finely balanced yet uninhibited expressiveness, the interpretation perfectly meets the requirements of Tchaikovsky’s last symphony. In this work, the composer not only reveals the pain and drama of a troubled soul, but also his whole compositional art – with sophisticated inflections and formal concepts, including a waltz in a complex 5/4 beat.

The high-quality hardcover edition presents the recording on a CD/SACD which can be played on all CD and SACD players. It allows playback in either best CD sound or, when used as SACD, in high-resolution audio quality plus in surround sound. The extensive booklet includes an essay which, among other things, reflects Kirill Petrenko’s view of Tchaikovsky’s symphony and this recording. 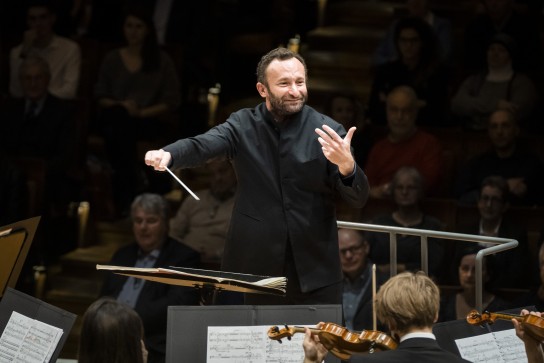 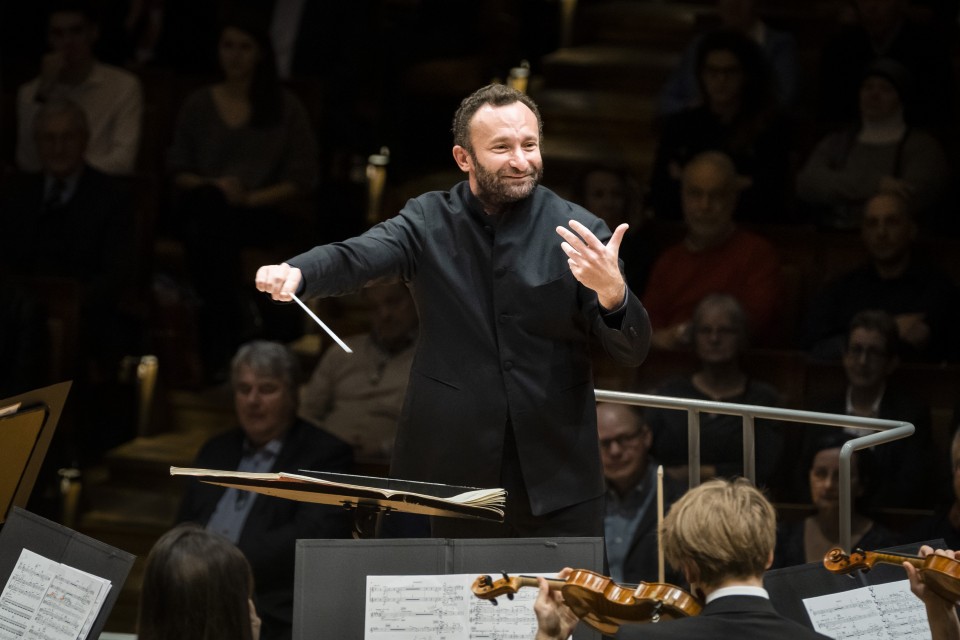 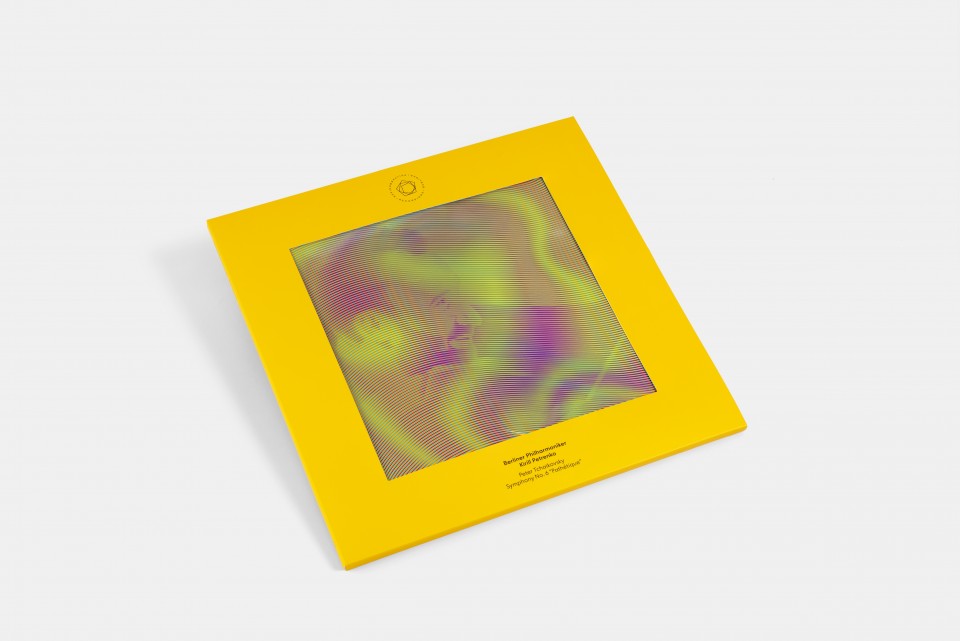 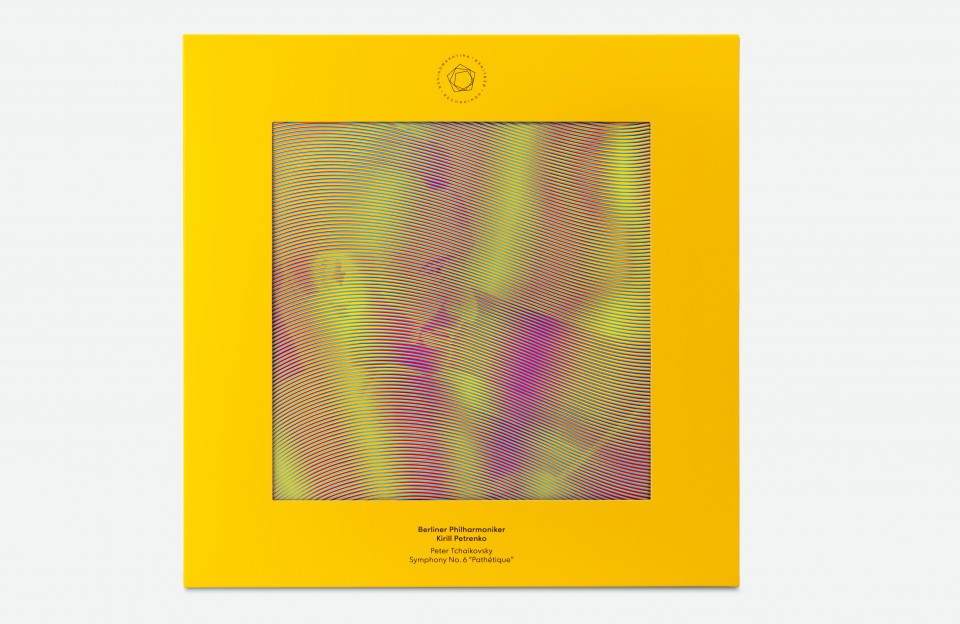 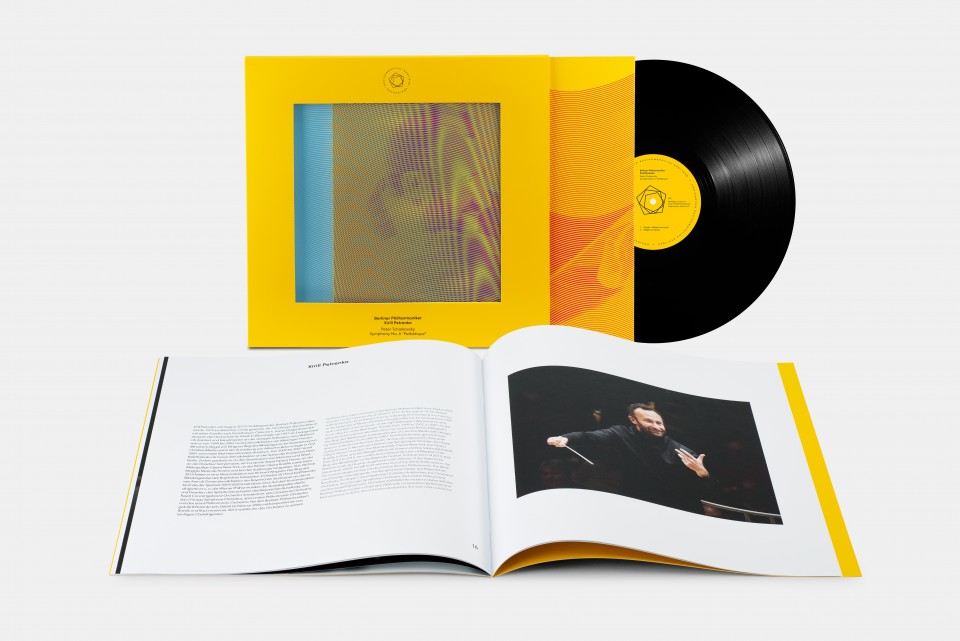 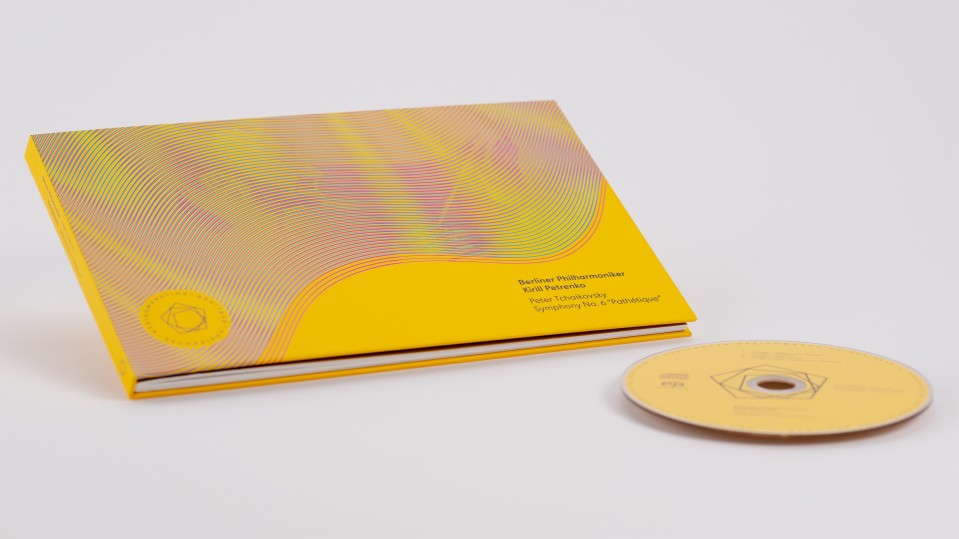 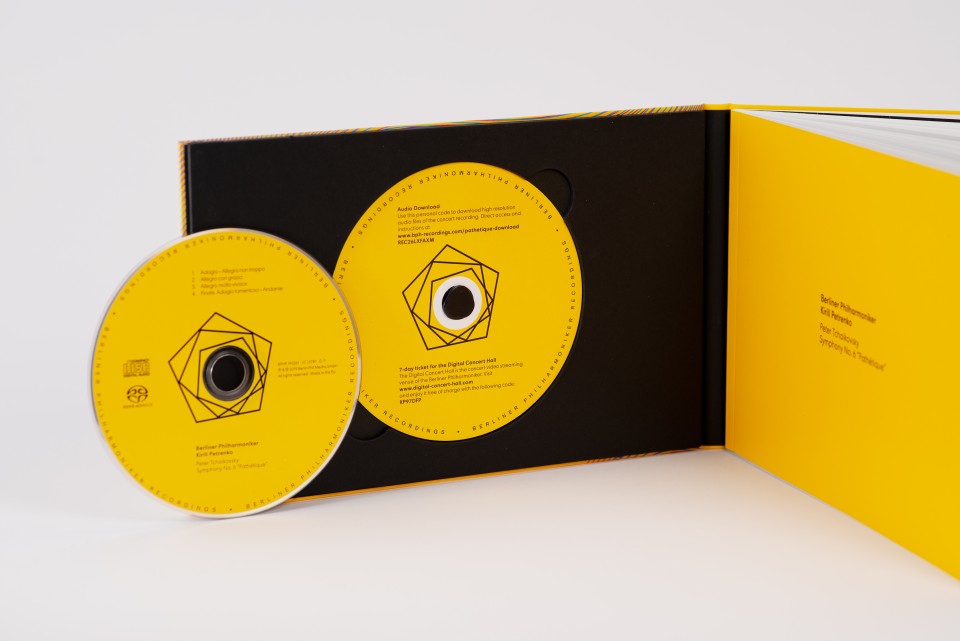 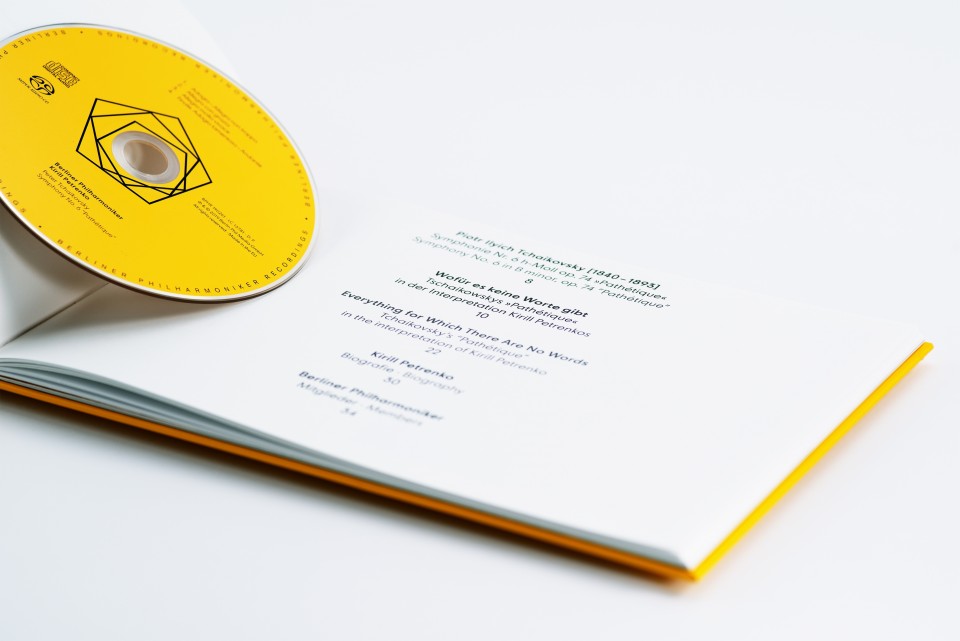 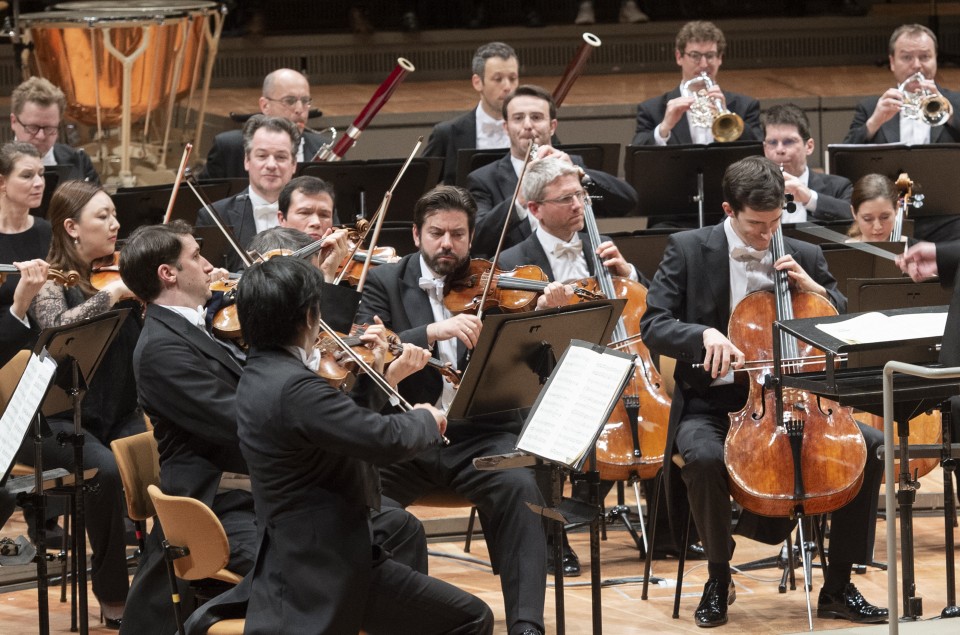 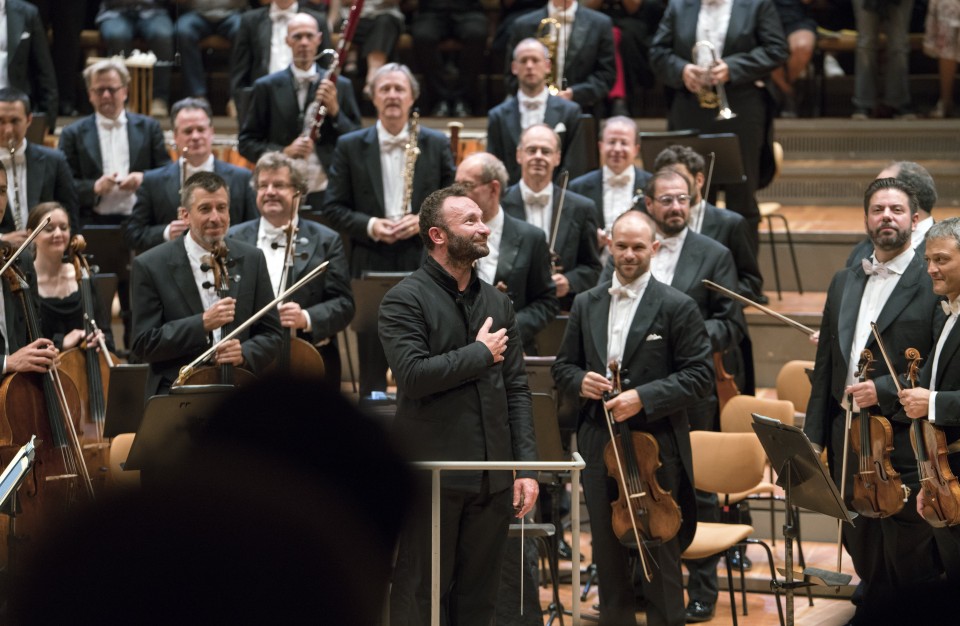 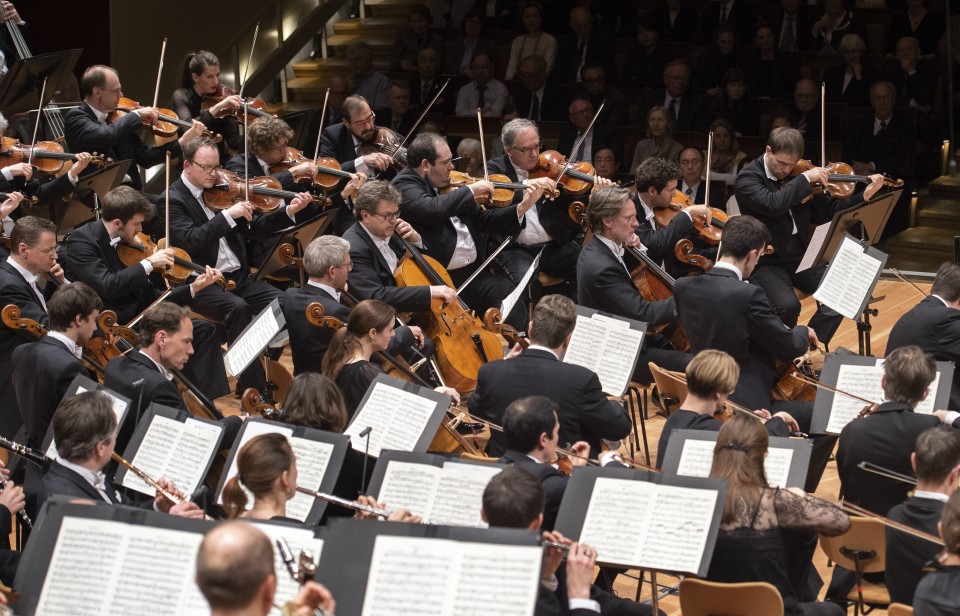 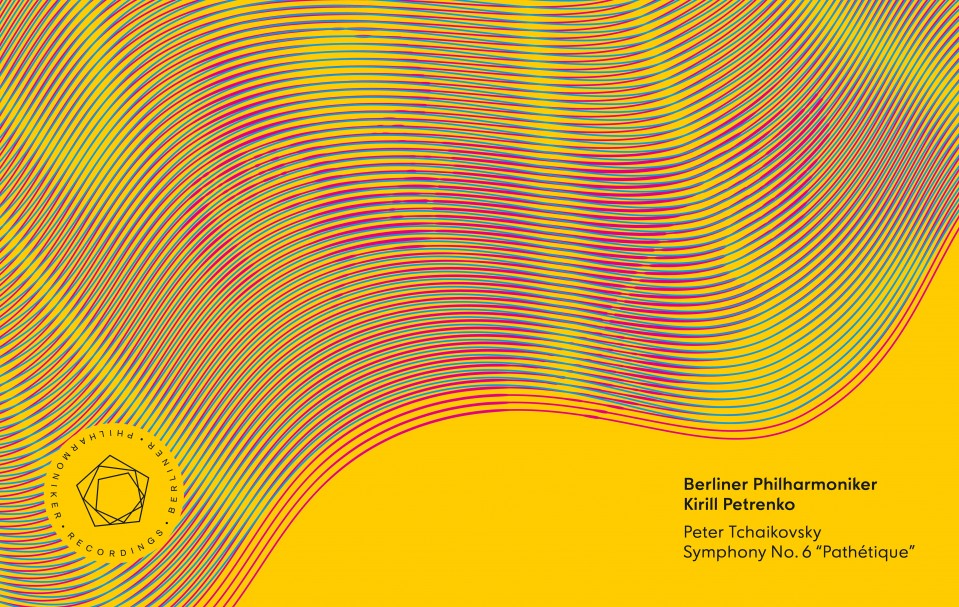 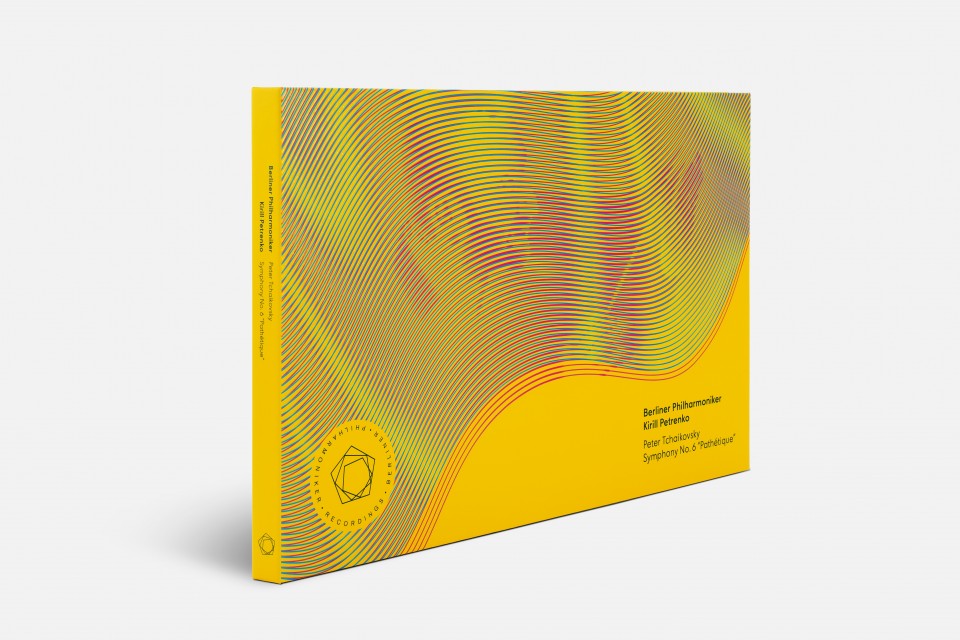 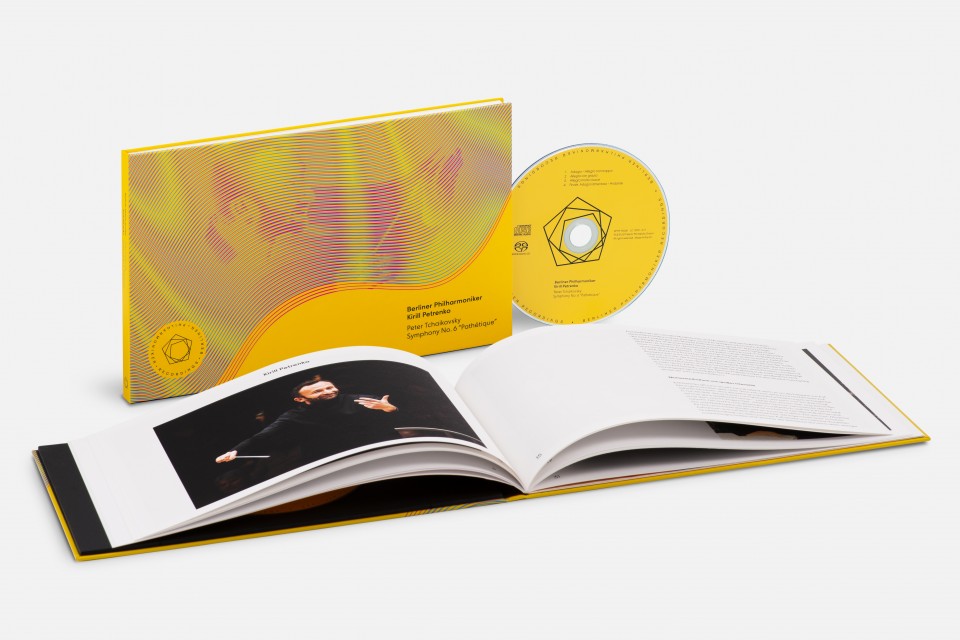