In June 2015, the Berliner Philharmoniker elected Kirill Petrenko as their new chief conductor, he took up office a year ago. An exclusive edition now presents central recordings of this phase of anticipation and new beginnings. Performances of works by Beethoven, Tchaikovsky, Franz Schmidt and Rudi Stephan reveal not only the first important programme directions, but also the exciting, intensive music-making in this partnership. 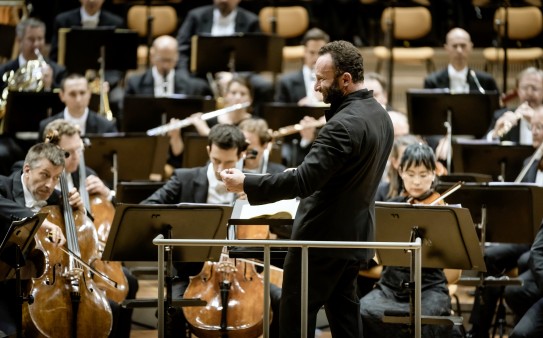 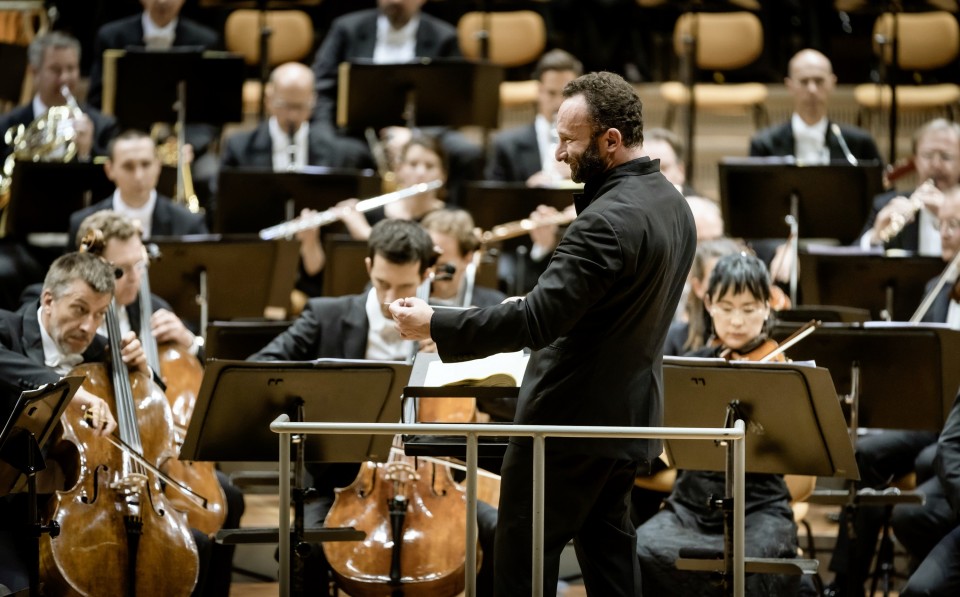 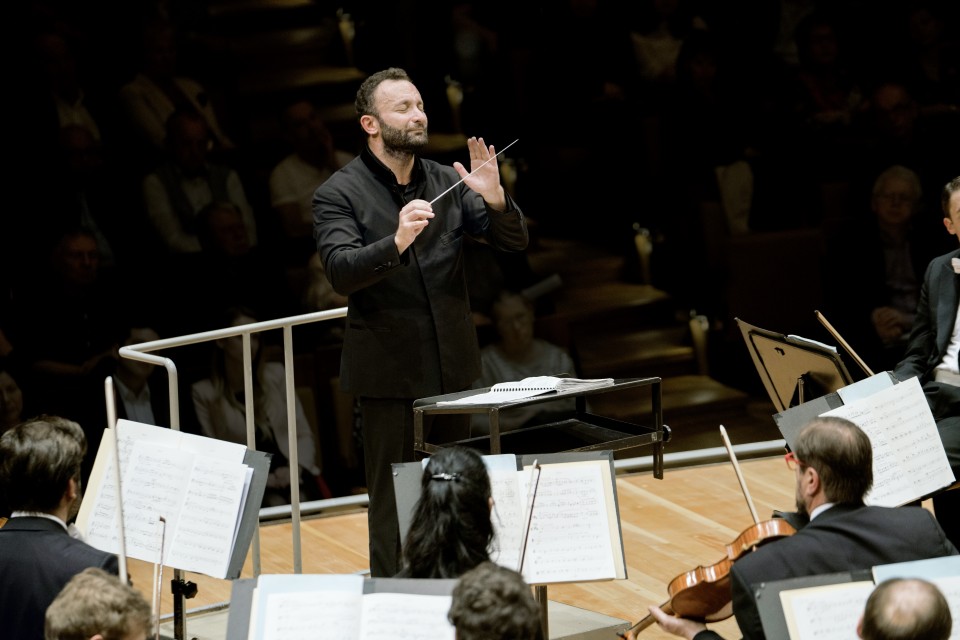 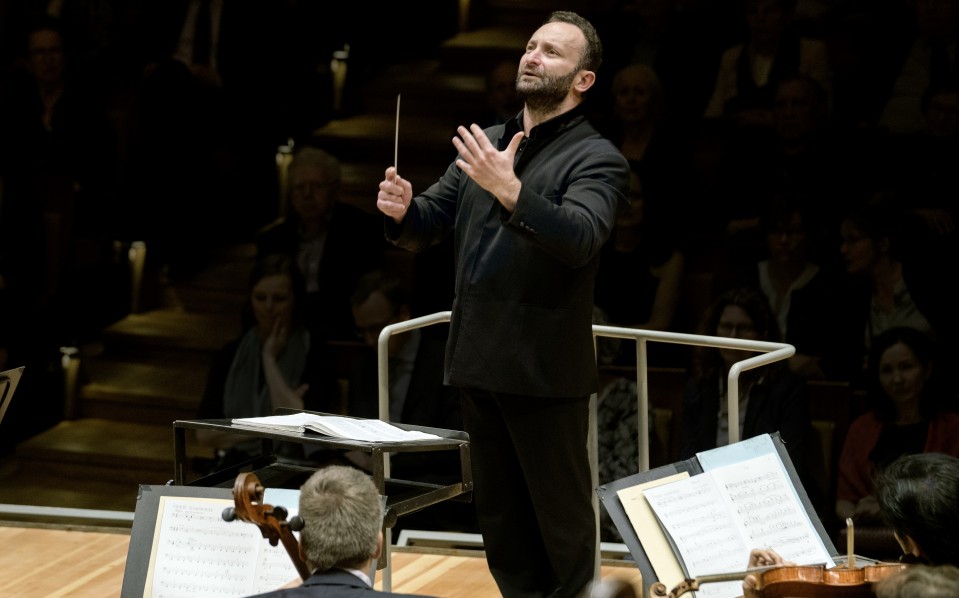 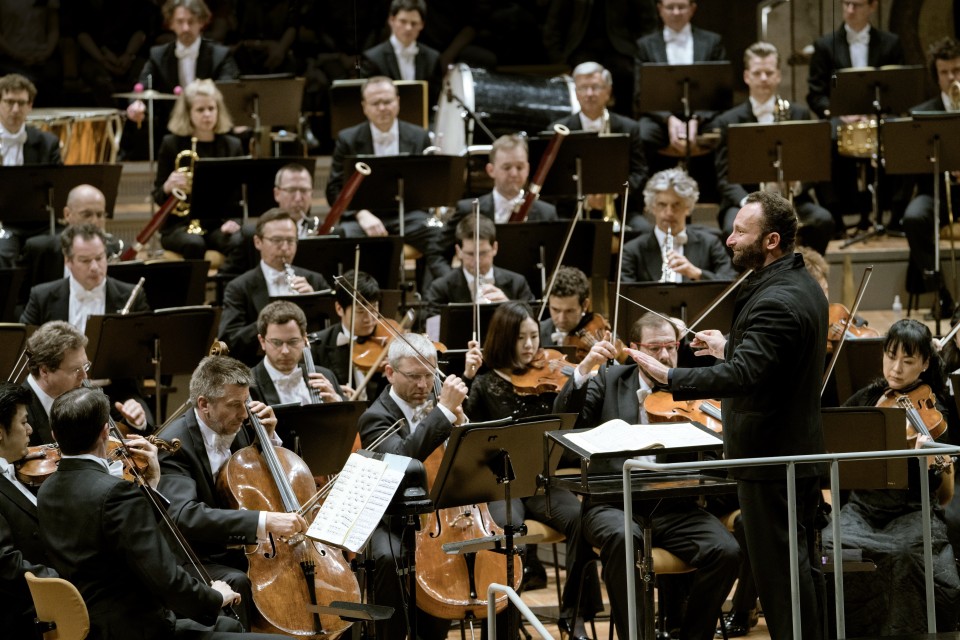 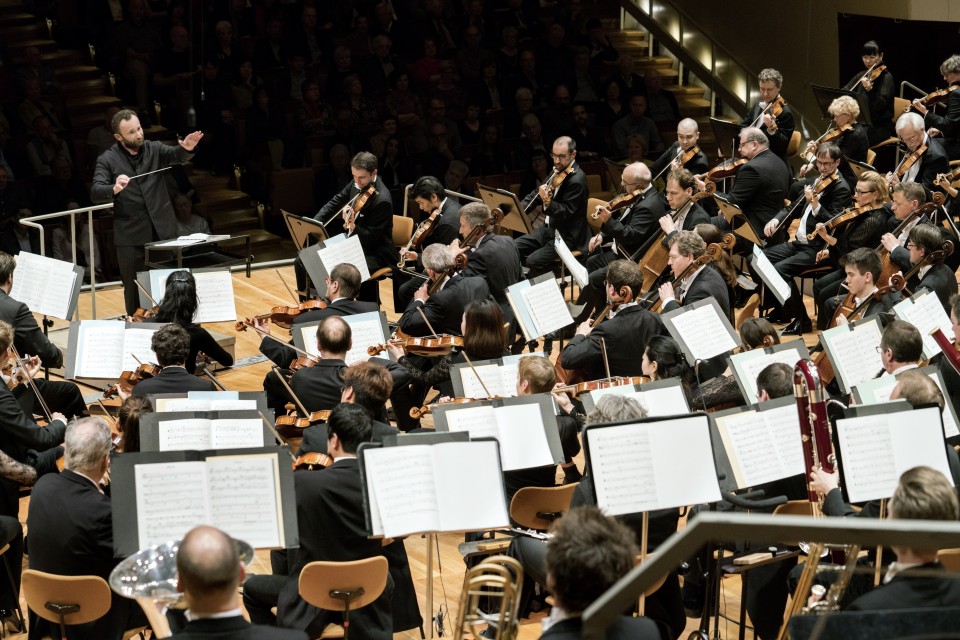 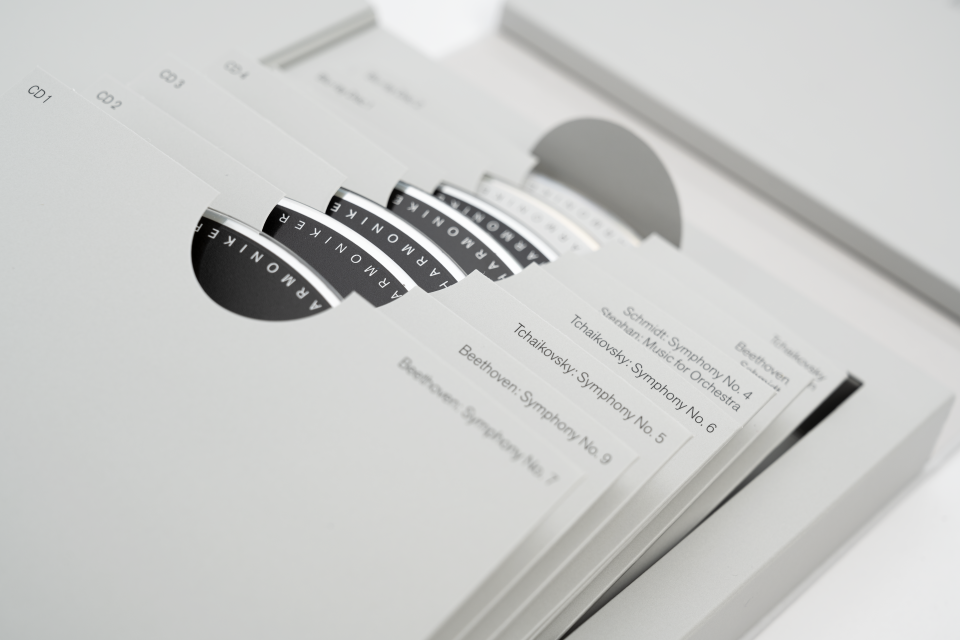 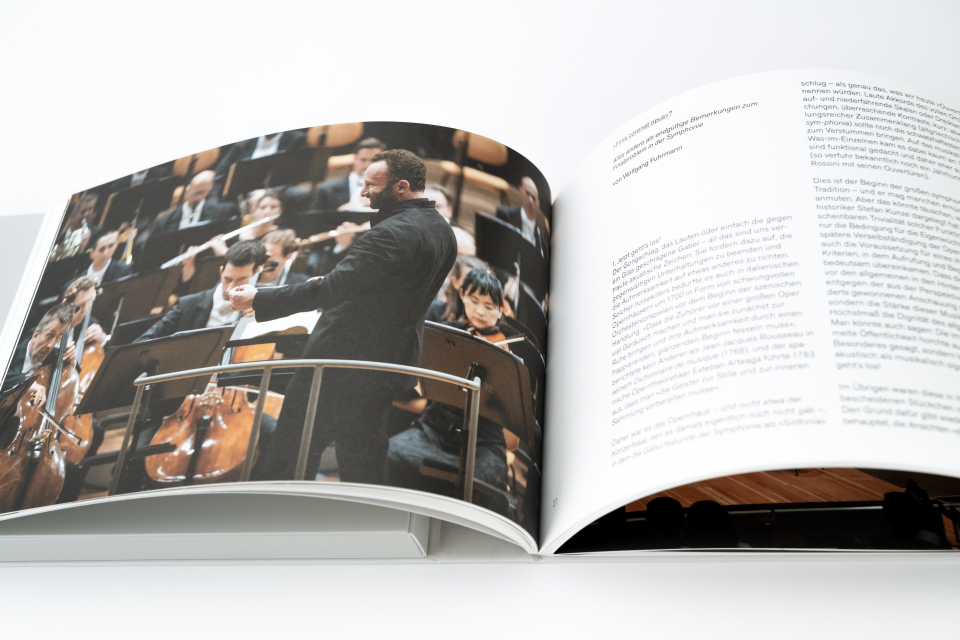 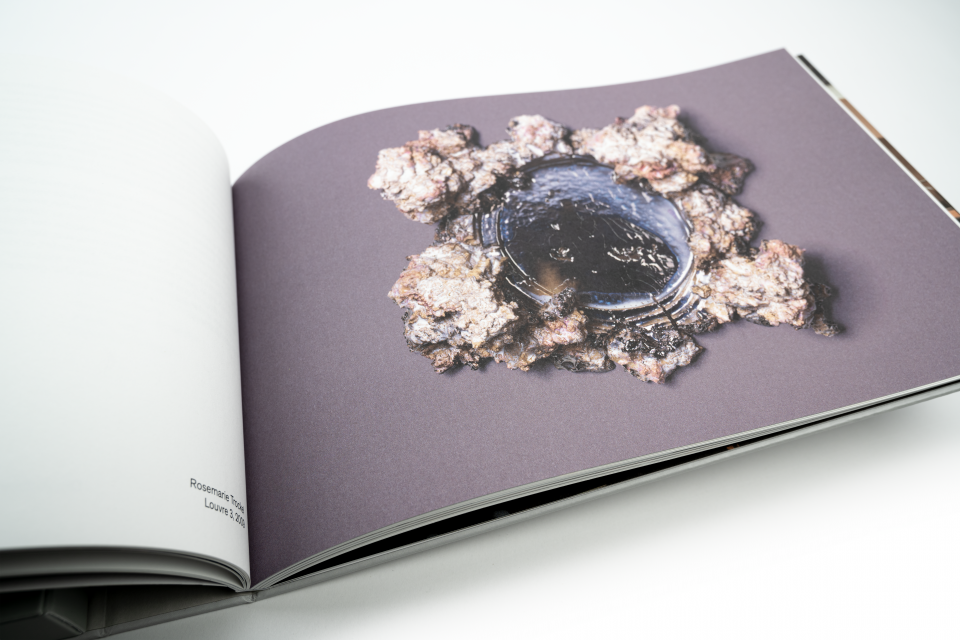 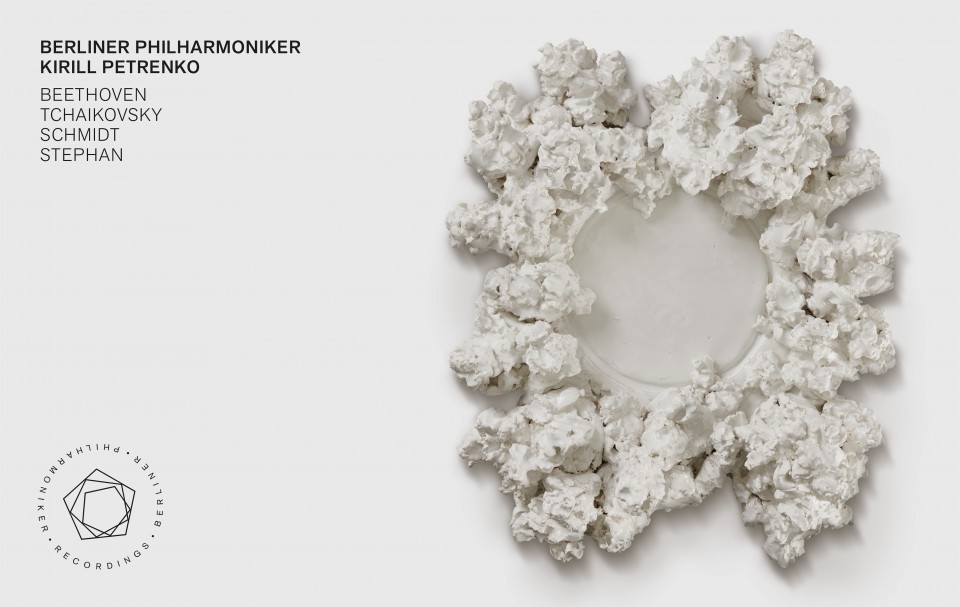